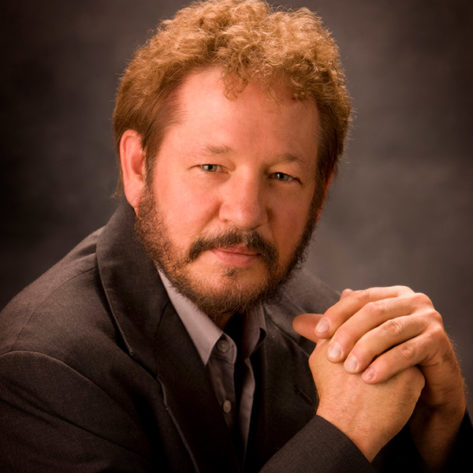 Rick Kuhn is a native of Connecticut.  At an early age, he had a strong attraction to color and and an interest in the appearance of his physical surroundings.  He began with pencil drawings of buildings, highways, bridges and street scenes as well as the natural landscape.

In later years, he relocated to Idaho and began to paint, first in oils and then in acrylics.  Rick worked as  a professional musician for many years and traveled extensively thoughout the United State, gathering the subject matter for his art.  His work naturally evolved, portraying the more open, sunlit western landscape.

Rick is currently working on a series of paintings depicting scenes of Newtown, Connecticut, where he grew up.